Arizona has a diverse cultural history, especially here in the Copper Triangle. Mining and ranching have been an integral part of this community for more than 100 years, and the area is home to many federally recognized tribes and to the places where they have historic and cultural ties.

Our project helps generate social and economic benefits for local communities while working towards a mining operation that will produce up to 25% of the U.S. demand. Copper is a cornerstone of Arizona’s history and economy. Since 1910, the state has been the nation’s leading producer of copper. Today, 68% of all the copper produced in the U.S. comes from Arizona. The copper star at the Arizona flag center highlights the industry’s importance to the Grand Canyon state.

*The University of Arizona, Lowell Institute for Mineral Resources

There is no doubt that mining changes the landscape. We’re committed to protecting the land and surrounding area while we operate and after mining is complete.

Since 1863, when prospector Jacob Waltz laid claim to gold in a patch of Arizona desert just 60 miles east of Phoenix’s burgeoning city, the Pioneer Mining District has been at the heart of the state’s mining industry.

While Waltz’s claim continues to draw people searching for his legendary “Lost Dutchman’s Mine,” mining in the district began in 1875, when the King Mine began pulling silver out of the ground.

In 1912, the Magma Copper Mine started up, an operation that continued through the mid-1990s, built the nearby town of Superior and came to define the Pioneer District and its rich stores of copper.

Today, the Resolution Copper team is cleaning up this historic mining site and developing a plan in consultation with the community and other stakeholders to safely develop copper that lies nearly a mile beneath the surface of the original Magma Mine. 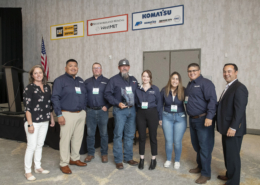 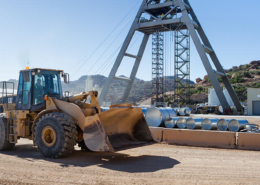 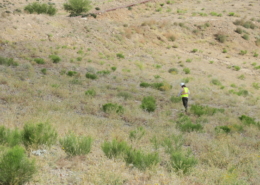 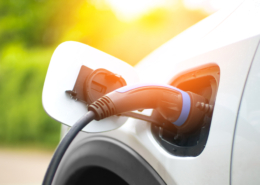 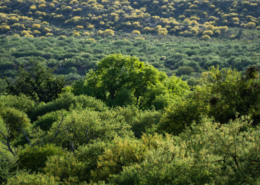 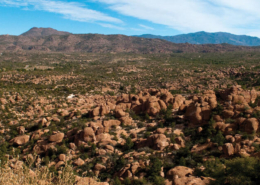 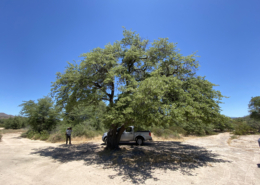 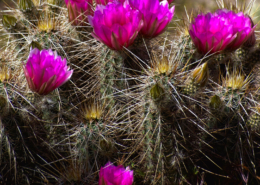 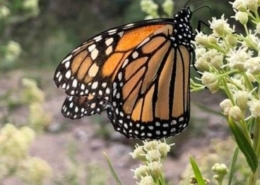 December 14, 2021
Monarch butterflies need mountain forests in Mexico for winter habitat, which are under pressure for competing use by tourism and agriculture. In the U.S. monarch butterflies need milkweed toto reproduce and feed, but milkweeds are under
https://resolutioncopper.com/wp-content/uploads/2021/12/butterfly.aa155511a00311faeccc3b3b623d0968.jpg 450 1200 admin1 https://resolutioncopper.com/wp-content/uploads/2021/09/resolution-copper-logo-white.png admin12021-12-14 05:27:102022-03-09 20:39:15From Milkweed to Monarchs
PreviousNext
Scroll to top